When Tiffany was 33 years old, she was diagnosed with multiple sclerosis. At that time, her son was six years old. Her symptoms progressed quickly, but she remained determined to live together as a family.

Today Tiffany lives with her son in her own home, which is built, designed and managed by Julia Farr Housing Association.

The Right To Live As A Family

Watching her son grow up, Tiffany says, is what gives her life the most meaning. A few years ago, after her symptoms progressed, it looked like Tiffany was going to be separated and forced to live in a nursing home. Tiffany shudders reflecting on this time. She says that if that had happened, she would not be living, only surviving.

The nursing home is no longer on the cards, and it should never have been. Today Tiffany lives with her son, Conner, in her own purpose built accessible home, which is designed and managed by Julia Farr Housing Association.

Their situation may be different than your average Australian family, but they make it work well for them. Anyone in their lives can clearly see they are better together as a family.

Because of the nature of Tiffany's illness, she has support workers around most of the day. Conner, however, has plenty of space and privacy, something important to any teenager. He has a huge room that even has a second doorway that opens up outside. He's a computer whizz and often has a friend over to play computer games with. He's got great gaming setup in his room.

When Conner is not in his "man-cave", as Tiffany calls it, there is a big open plan living room and kitchen to hang out in, which is the heart of the house and where Tiffany spends most of her time.

Every aspect of Tiffany's house is designed with accessibility in mind. Tiffany can access every room in her electric wheelchair. There is also a large paved private pathway around the house and two private patio areas. Tiffany loves leaving the sliding doors open and letting the Jasmine from her garden waft in.

But for Tiffany, the most important aspect of her home by far is that she has a place of her own where she can provide a safe, loving and stable home for her son.

The photos on this page are interactive. When you hover your mouse, or finger if using a touch screen, over the photos, points of interest will appear. Click on these points to learn more about the specific accessibility features that help make this house great. 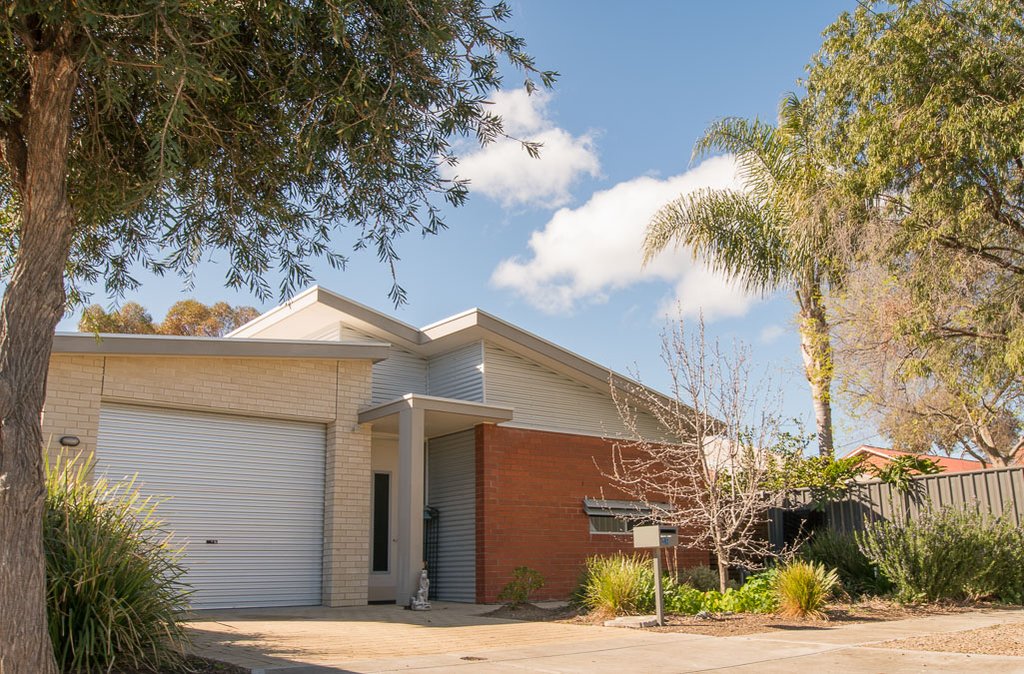 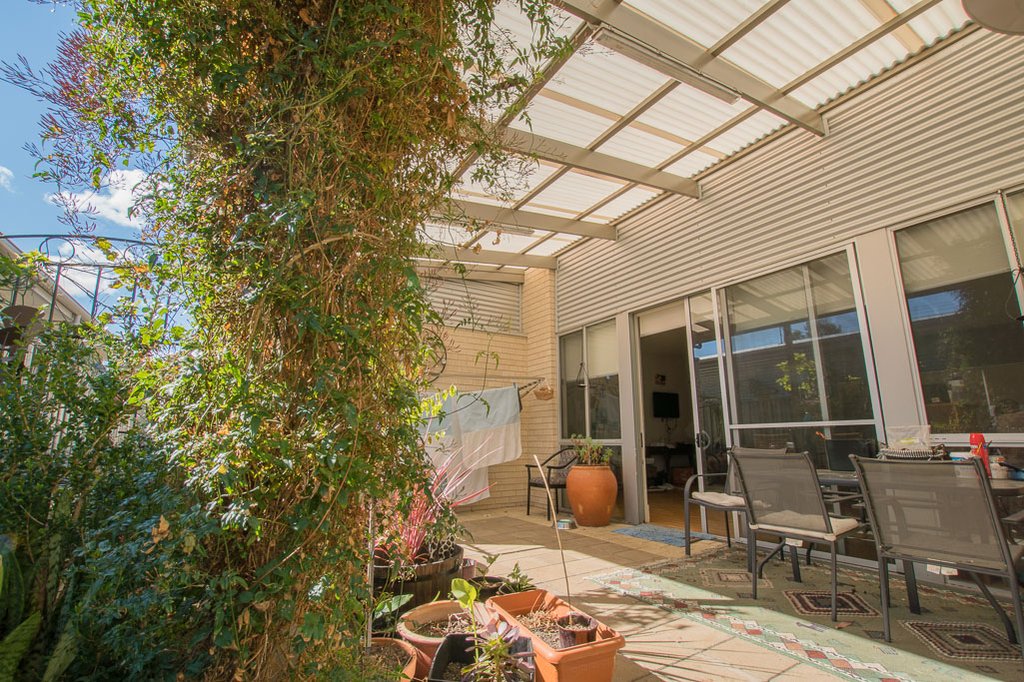 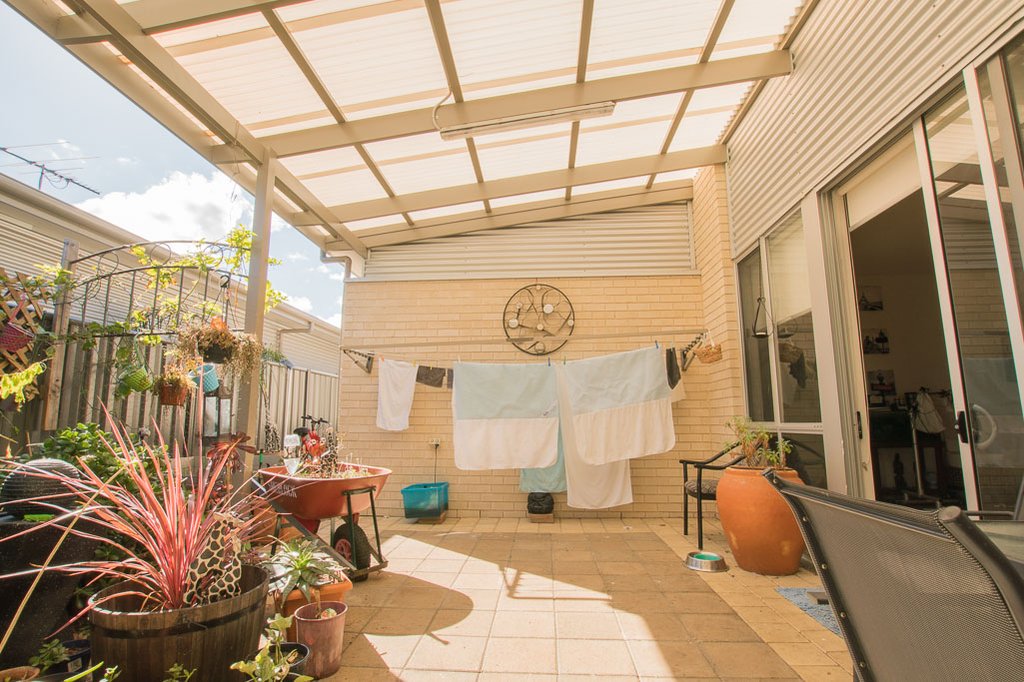 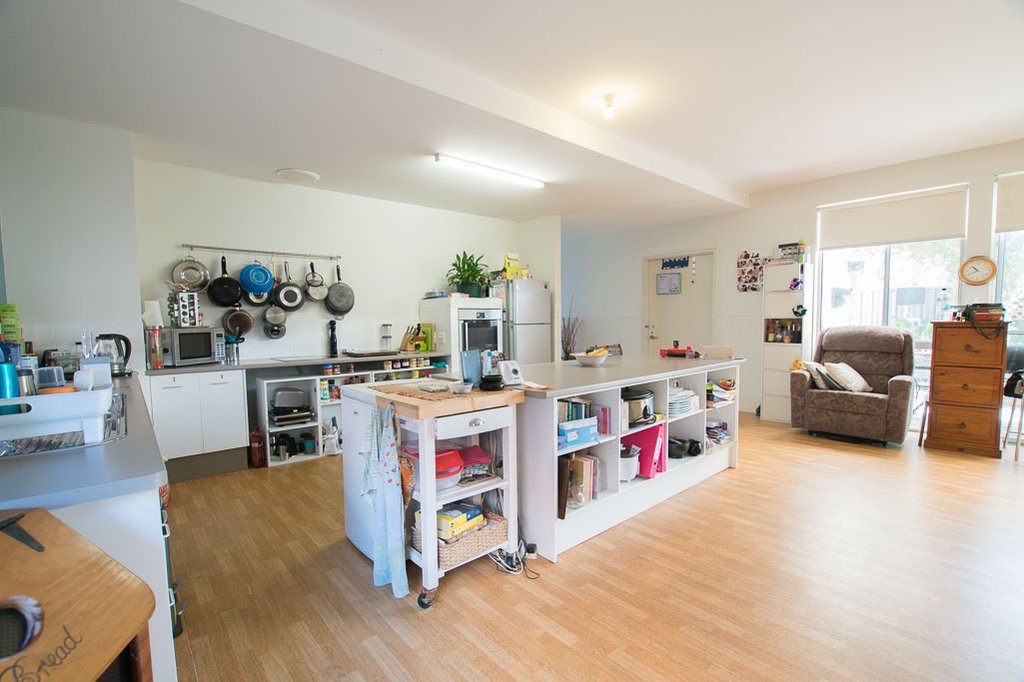 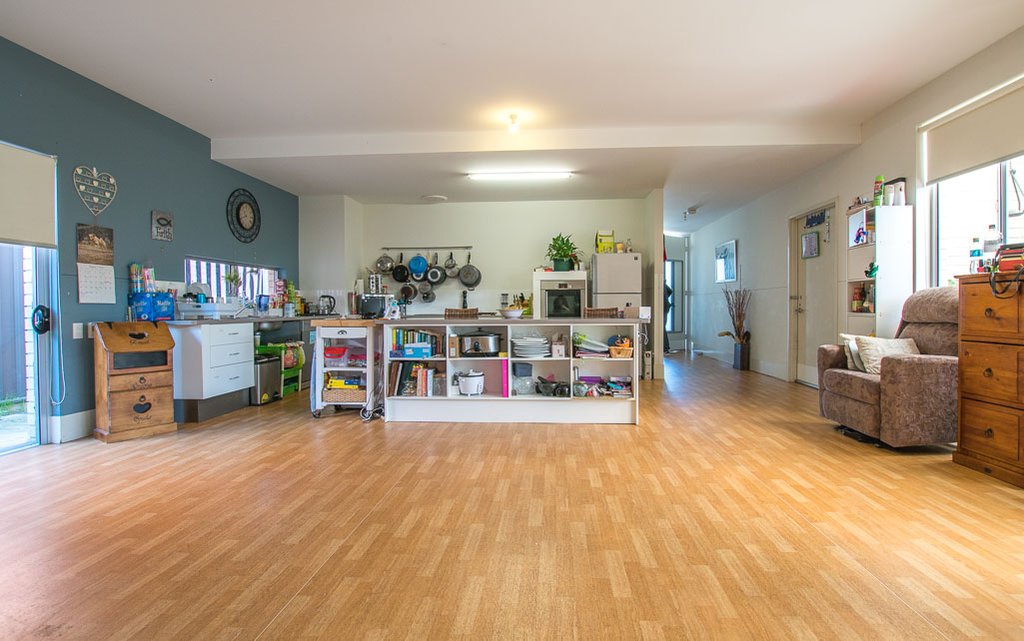 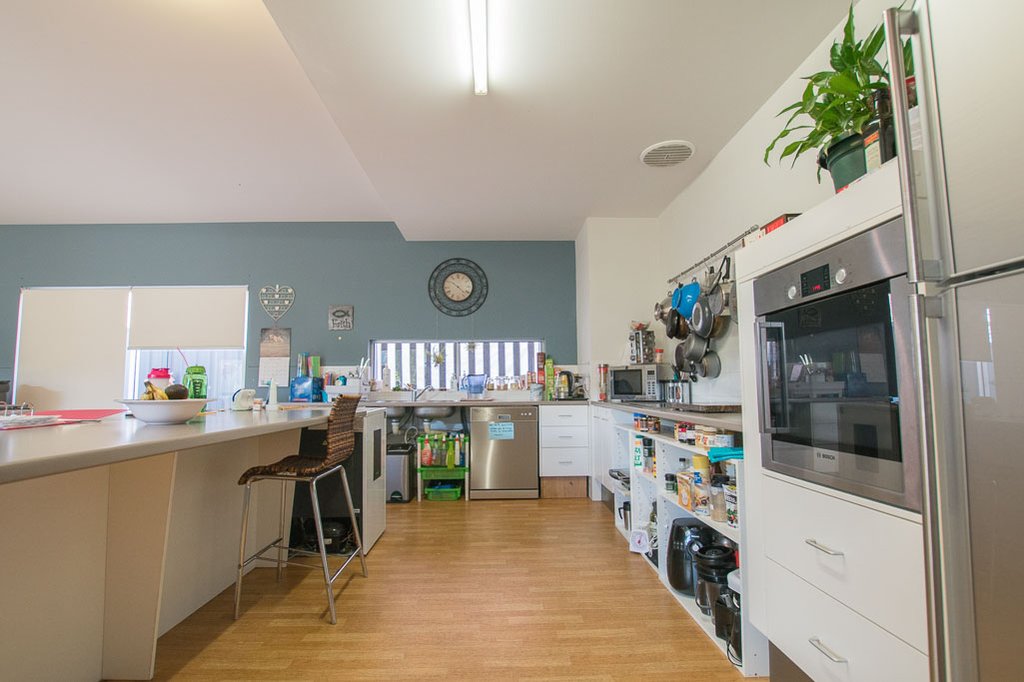 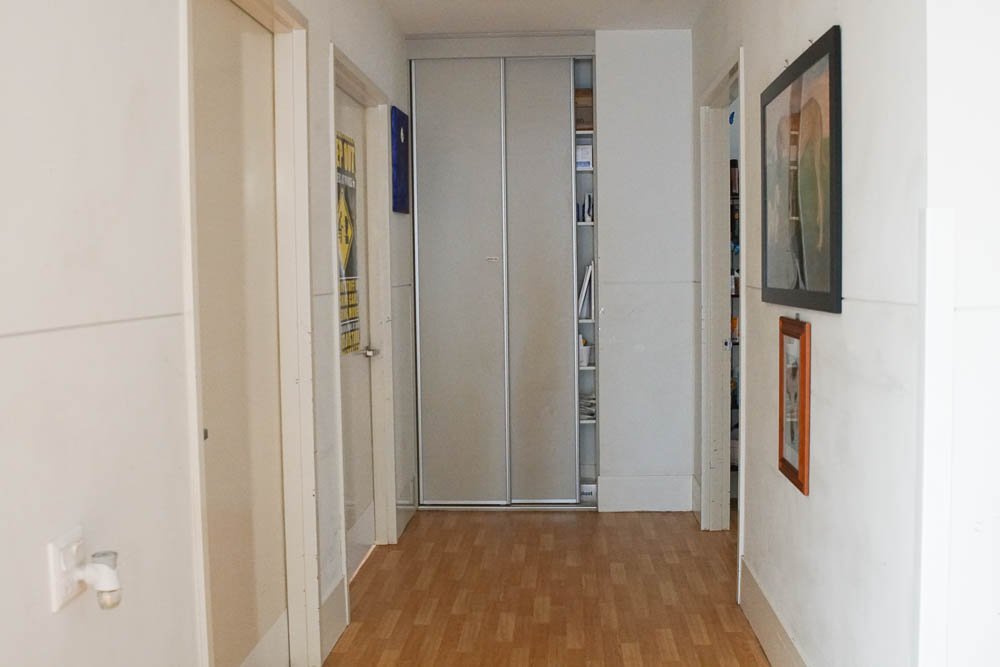 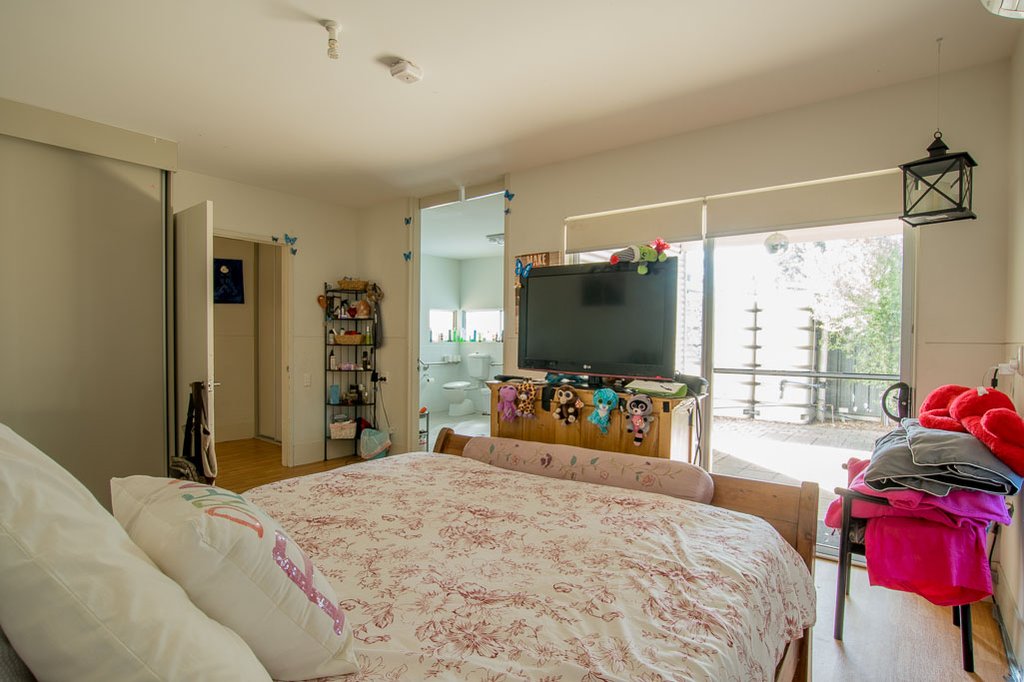 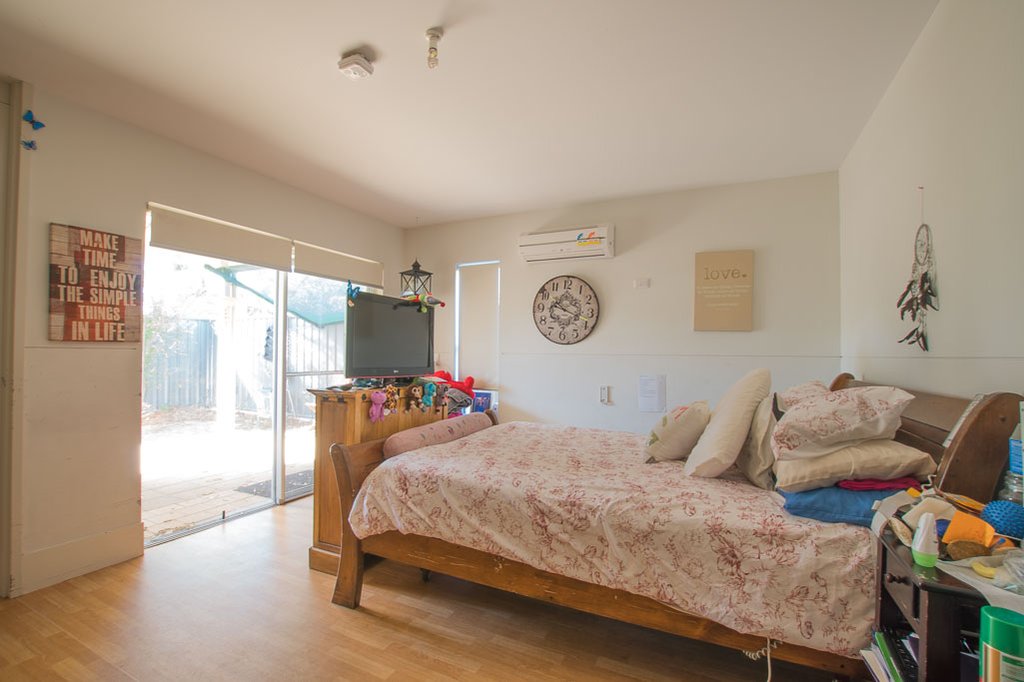 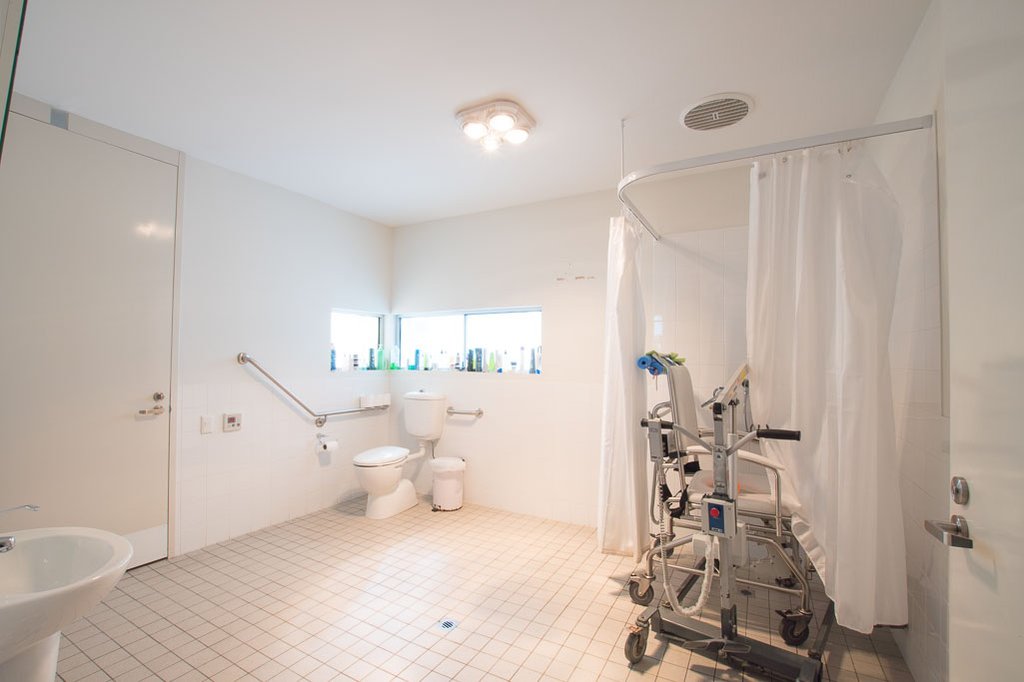 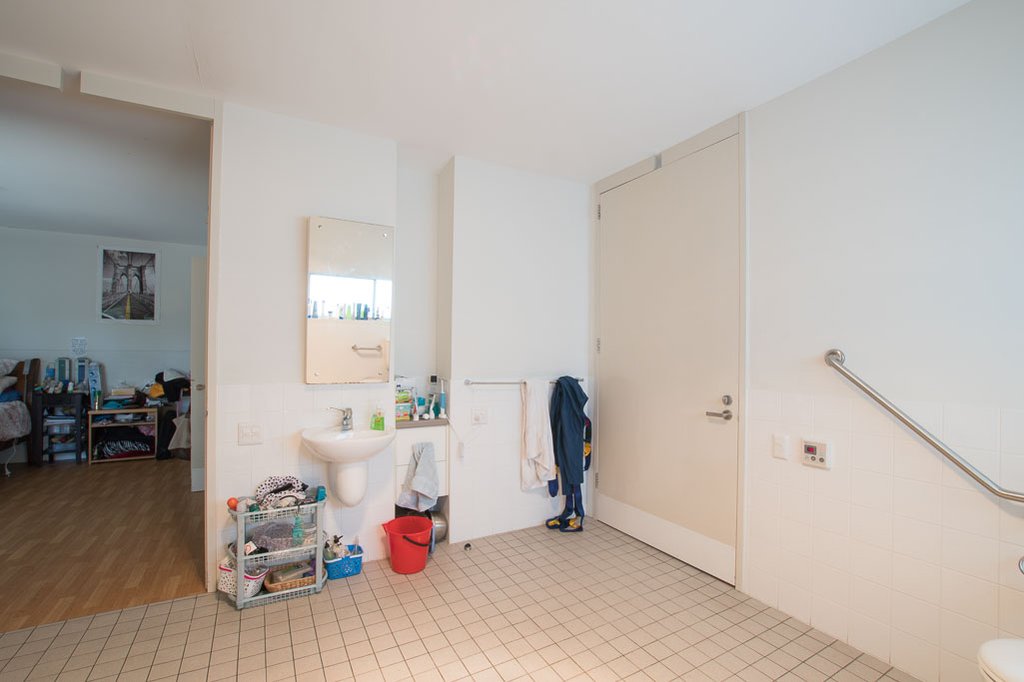